Three esoteric representations of the number 5

Three esoteric representations of the number 5 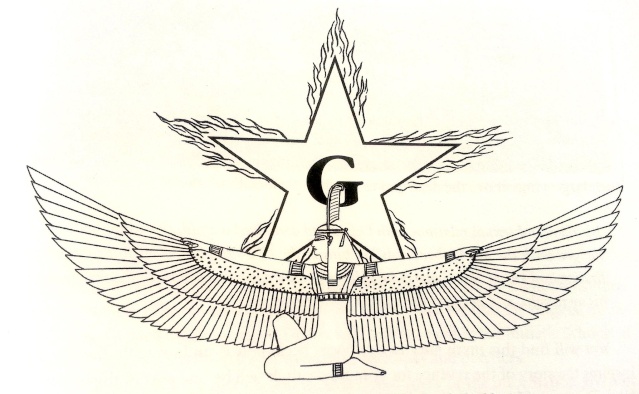 
In the Masonic Universe, there are at least three esoteric representations of the number 5: for the FellowCraft, the sum or architectural styles (Ionic, Doric, Corinthian, Tuscan and Composite) and the Flaming Star.

During the time of the Egyptian Pharaohs, the pentagram signified spiritual light, of which all mankind required. The five-cornered star with its lines cutting each other according to a proportion called "the golden proportion", was often used in classical art and architecture, and appeared often in nature. This was modelled on the Egyptians sacred star, a hieroglyphic symbol based on Sirius.

According to Pythagoras, and as written by Bro. Christian Motiu, "the Pentagram was considered "standing" when a single corner pointed upward. This also symbolised Man, the upper tip being the head, the others, the limbs. The Symbol of cosmic man (universal), a human figure represented in a circle with her arms and legs spread, alluding to the pentagram.

Sometimes called The Seal of Solomon, in the hermetic Western tradition, the pentagram is connected to the pentagon, as a dynamic symbol, at the macrocosmic level, of the five elements (water, air, earth, fire and ether), and the microcosmic level both, with the five senses (sight, hearing, touch, smell, taste)."