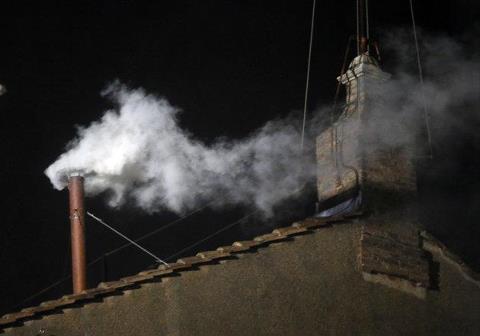 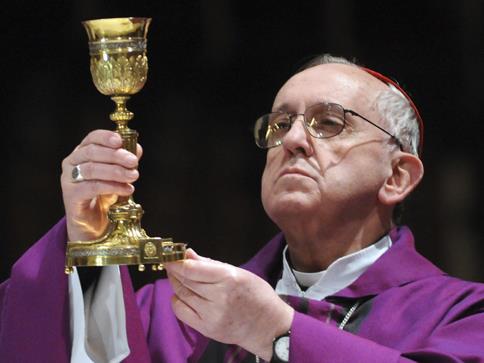 White smoke rose from the chimney of the Sistine Chapel today and the bells of St. Peter's Basilica are ringing, signifying that a new pope has been elected to head the world's Catholic Church.

A roar of cheers arose from the thousands of people awaiting the signal outside the Vatican.

The 115 cardinal electors began the conclave on Tuesday following the resignation of Benedict XVI, the first pontiff to resign in 600 years. At least a two-thirds majority -- 77 votes -- was required to elect the next pope.
_________________
Pedro P. Dollar:.
Por Cuba, con Dios y la Masoneria