THEOSOPHY: THE MEANING OF THE NAME

THEOSOPHY: THE MEANING OF THE NAME

ENQUIRER. Theosophy and its doctrines are often referred to as a new-fangled religion. Is it a religion?

THEOSOPHIST. It is not. Theosophy is Divine Knowledge or Science. 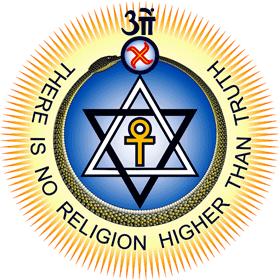 ENQUIRER. What is the real meaning of the term?

THEOSOPHIST. "Divine Wisdom," (Theosophia) or Wisdom of the gods, as (theogonia), genealogy of the gods. The word theos means a god in Greek, one of the divine beings, certainly not "God" in the sense attached in our day to the term. Therefore, it is not "Wisdom of God," as translated by some, but Divine Wisdom such as that possessed by the gods. The term is many thousand years old.

ENQUIRER. What is the origin of the name?

THEOSOPHIST. It comes to us from the Alexandrian philosophers, called lovers of truth, Philaletheians, from phil "loving," and aletheia "truth." The name Theosophy dates from the third century of our era, and began with Ammonius Saccas and his disciples, who started the Eclectic Theosophical system. 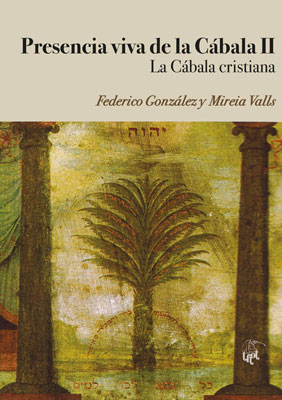 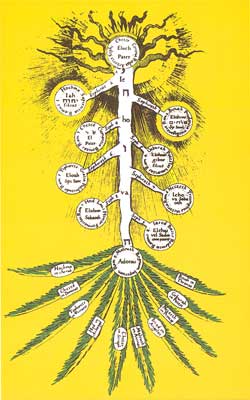